105 and Running. Fauja Singh is a massive inspiration to every runner in the world.

Running strong at 105, Fauja Singh is a global inspiration for all. As a kid, Fauja did not develop the ability to walk until he was five years old.
This fueled his urge to run early on in life. As a young man, Fauja was an avid runner, but gave it up at the time of the 1947 India-Pakistan Partition.
His second innings with running began at the age of 89 and he’s never stopped since then. He holds world records for the 200 m, 400 m, 800 m, mile and 3000 m for his age group, records all set within a single 94 minute period run. 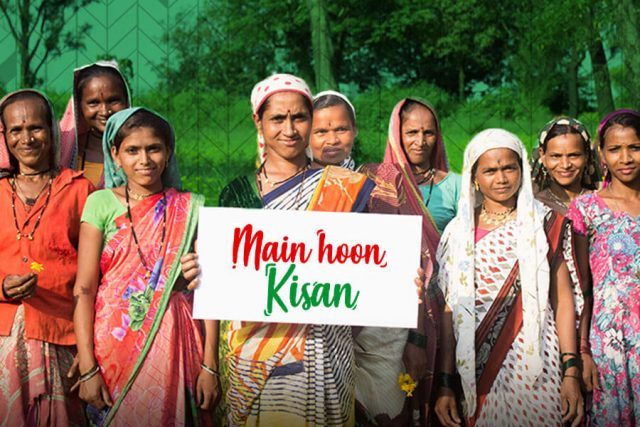 Remember when we raised ₹2,56,922 towards the cause of Disadvantaged girl’s Education?

Are you ready for the biggest challenge of your life?